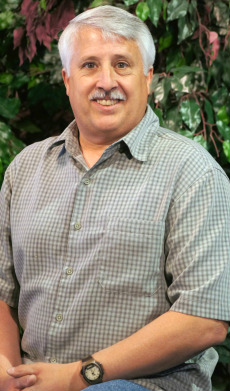 Shawn Lippert has been attending our church since 2004 and has been our Associate Pastor since 2008. As Associate Pastor, he assists the Senior Pastor in serving the needs of the congregation and oversees the Administration and Discipleship ministries of the church.

Shawn grew up in a small farming town in California’s Central Valley. He received a Bachelor of Arts degree in Psychology from California State University-Stanislaus and a Master of Aeronautical Science degree from Embry-Riddle Aeronautical University. Shawn and his wife Gina were married in 1989 and have four children ranging from college to high school. Shawn's most interesting job was serving as an Officer and Pilot in the Air Force where he and his family lived in Oklahoma, Montana, England, Illinois, Washington and Arizona. His hobbies include flying, reading, and spending time with his family. Most people don’t know Shawn owns an experimental airplane that he and his Dad built called an RV-4.